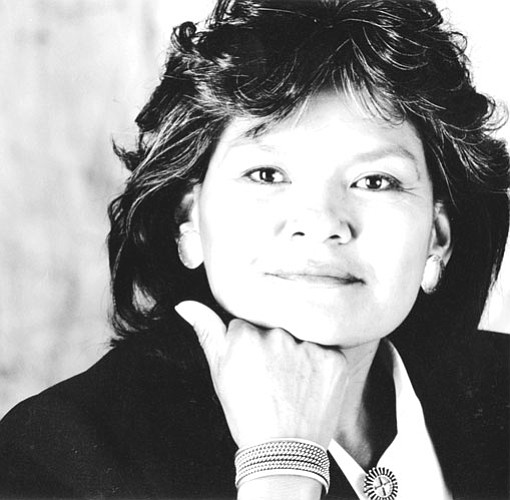 Fowler has a long record of volunteerism and community service in Tuba City, Coconino County and the Navajo Nation.

In 2006, she was appointed to the Navajo Nation Water Rights Commission and served as its vice chairwoman until this year. As a current member of the Commission's negotiation and legislative teams, she lobbies Congress, works with state negotiation teams, water rights attorneys, technical staff and consultants to reclaim and establish Navajo Nation water rights in New Mexico, Arizona and Utah.

Fowler's community service and volunteer work began in 1980 as a deputy registrar for the Navajo Nation and Coconino County. She was recognized twice for registering the most voters in Coconino County.