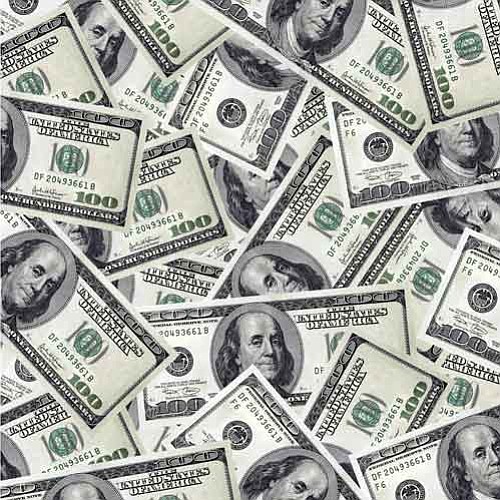 Among the appropriation legislation was a resolution to spend $6,710, 215 for:

• $500,000 to the Speaker's Office to hire a special investigator to investigate matters involving OnSat and BCDS.

• $1.67 million to the Controller¹s Office to optimize the FMIS/HRIS upgrades.

• $750,000 for the Diné Power Authority for operations expenses.

• $975,000 for the Navajo Preparatory School for the completion of the boys dormitory, and

• $645,699 to the Navajo Nation Gaming Enterprise for the development of a Class II gaming facility for the Tse Da K'aan Chapter.

President Shirley also signed legislation to approve spending $1,744,055 from the Land Acquisition Trust Fund to purchase of the Double D Veterinary Services property and business in Black Hat/Tse Bonito. The legislation calls for spending $950,000 plus $7,500 for the estimated closing costs, and $300,055 for the Double D Veterinary Services equipment.