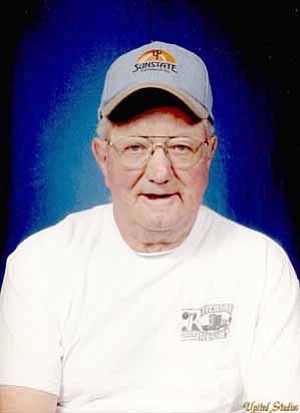 He married June James on June 3, 1052. He was an Arizona State Liquor and Narcotic Agent in Phoenix for 10 years. He then moved back to Winslow and started his own trucking business, JT Trucking.

He was preceded in death by three children, Roberta Lynn, John Robert (Bobby) and Diana Kaye Curnutte; and his parents, John H. and Sibbie Curnutte.

Arrangements were under the care of Norvel Owens Mortuary in Winslow